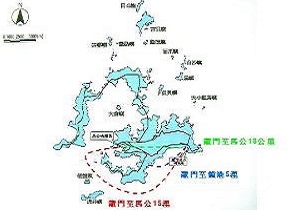 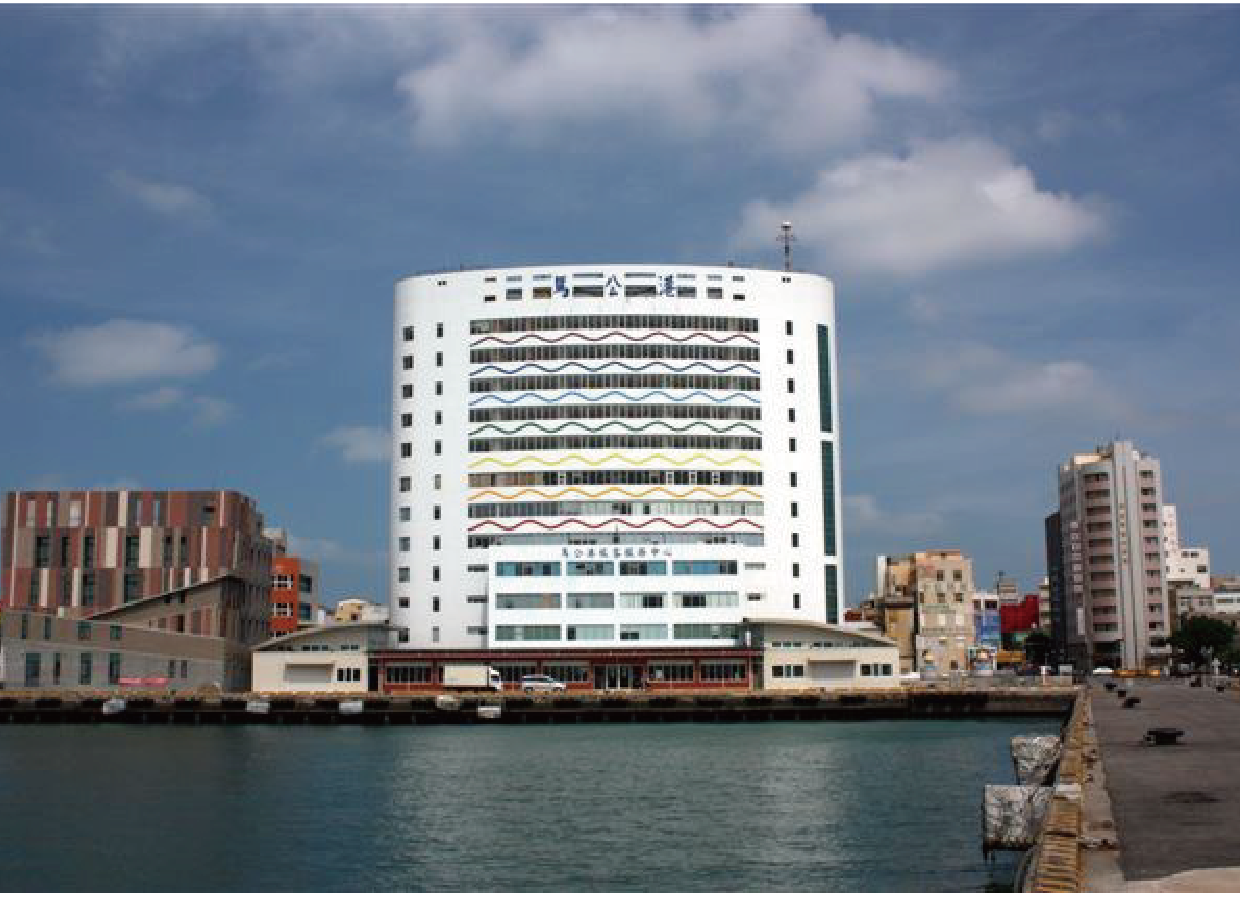 Penghu Harbor is currently in the form of 1 harbor with 2 wharfs, including Magong and Longmen Jianshan wharf district. Magong wharf is located in Magong City on the southwest coast of Penghu Island of the Penghu islands; it is a natural bay in the shape of a horseshoe with the harbor facing towards the west, and the port area features excellent coverage where wind and waves will not directly attack easily; it is the vital gateway for Penghu islands’ external marine transportations, and is also the main import harbor for livelihood materials.

Longmen Jianshan Wharf District is located in Huxi Township on the southeast coast of Penghu Island, it will be differentiated into two types of wharfs including passenger and cargo wharfs with Magong Port District in the future.

Penghu County is enriched in tourism resources with deep potential for development, and the port is planned to be developed in the direction of tourism, travel and recreation for the future. The first and second fishing ports of Magong within the jurisdiction of Penghu County Government have already been constructed into fishermen’s wharfs adjoining Wharf No.9 of Magong Wharf, Penghu domestic commercial port, extending westwards towards Stone Trap Square in front of wharf No.3 and 4, while connecting to Zhongzheng Road Image Commercial Circle of Magong City on the north to form the new tourism highlight, attracting travelers to visit. Crowds of people gather here during tourism seasons, therefore people must take special attention to avoid accidents of falling into the ocean.

The idea of turning Magong Wharf District into tourism spot – “Overall Planning and Future Development Plan for Penghu Harbor” (2007-2011) was approved on September 12th, 2007 as the future developmental reference for Magong Harbor.

Magong Wharf District was slightly renovated in accordance with local tourism development recently, besides maintaining the original commercial harbor functions, travelers are allowed to experience the commercial harbor sentiment, for instance, the fence of wharf No.1 is removed and renovated into a flower bed with green plantations, along with the presence of stone chairs and tables and landscape lights. Penghu County Government also constructed a community small park on the periphery (Nanjia Park), which is further embellished with the grade one monument Mazu Temple and grade three monument Shuncheng Gate. With Shuncheng Gate adjoining wharf No.1 of Magong Harbor Wharf District and being the only high point in Magong City, admiring Magong Harbor under the sky from up high is an alternative charming view, where one may sense a different urban experience.